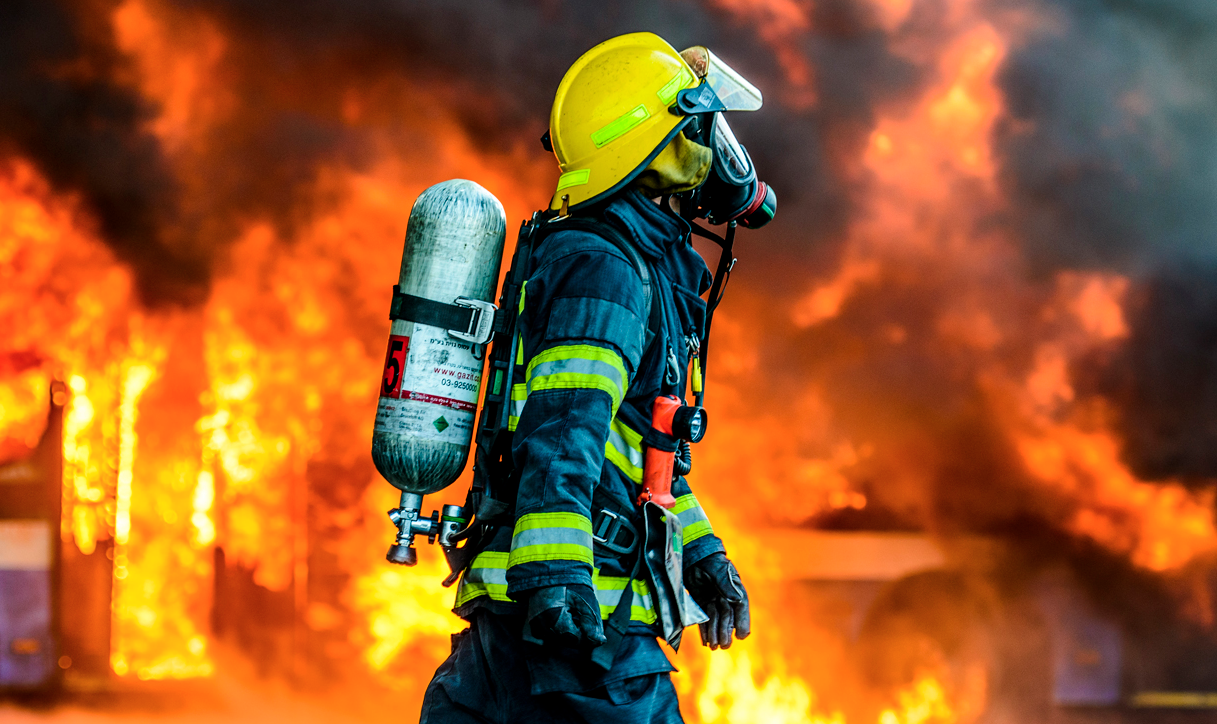 The fires in Israel purposely set by Arab terrorists have increased in intensity all across the country. Complete neighborhoods have been evacuated, forests burned, main roads closed, and thousands are in danger of losing their homes.  60,000 Israelis have been ordered to evacuate since the fires started three days ago.

For generations, the Jewish National Fund, supported by Lovers of Zion around the world, hand planted 250 million trees and built thousands of parks all across the land.  These are OUR trees.  And they are being burned by hate.

The people of Israel need your help now.

Firefighting personnel are working around the clock, army reservists have been called up, 12 countries have sent personnel, water planes and other firefighting equipment and more help is on the way.  The Israeli cabinet is convening an emergency meeting this evening. The rash of Arab set fires is the worst since 2010, when Israel suffered the single deadliest wildfire in its history. That blaze burned out of control for four days, killed 42 people and was extinguished only after firefighting aircraft from as far away as the United States arrived and brought it under control

​Arabs are celebrating in the streets and on the internet as Israel burns.  Show the world that hate will not win.
Donate now and help the people of Israel.

All funds will be sent directly to Israel to assist emergency personnel, victims, and reforestation.  For every tree the Arabs burn, we will plant five more.