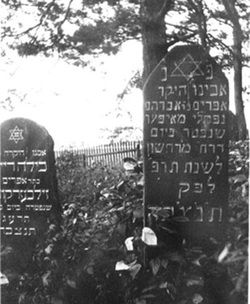 COMING SUMMER 2022
A traditional Jewish Heritage Tour.  All are welcome.  Kosher.  Choice of Sabbath observant programming / free time.  Lectures.  Visit Jewish and other historical sites.
This is not just a trip.  It is a pilgrimage.
Add-on to Israel.
email tolfound@gmail.com to reserve a spot for the most incredible trip of your life. 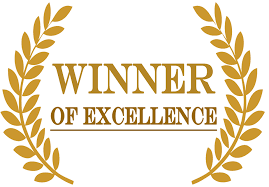